Do you wish to consolidate accounts of subsidiaries/associates/joint ventures ? 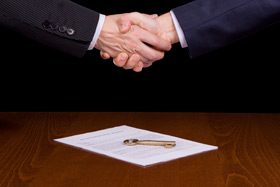 1.The 2013 act as applicable to the preparation, audit and adoption of the financial statement of a holding company.

3. The term subsidiary shall include Associates and Joint ventures for consolidation of accounts.

4. The term associate company shall mean as defined under section 2(6) of the 2013 act.

8. Convene a meeting of the board of directors after giving due notice under section 173 of the 2013 act and in accordance with the SS-1.

9. Adopt the consolidated accounts along with the standalone accounts in the board meeting.

10. Forward the consolidated accounts along with the standalone accounts for the report of the auditors threon, subsequently get the auditors report.

11. Inform the ROC, the adoption of accounts in Form No. MGT-14 within 30 days of the passing of resolution by the board members.

15. Note that nothing with relation to manner of consolidation of accounts as prescribed in the rule 6 of the companies (Accounts) Rules, 2014.

(a) The composition of consolidated financial statements allowed subsidiary other than a wholly-owned subsidiary whose instant parent is a company registration outside India.

(b) The financial statement by a company having subsidiary or subsidiaries registration outside India only for the financial year commencing on or after 01.04.2014. 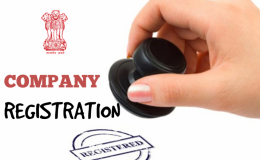 All issues, proceedings or cases pending before the board of company law administration formed under sub-section (1) of section 10E of act 1956 instantly. Before such date is assigned to the tribunal. Any person offended by any order or decision of the company law board create before such date may …